One of the most common scenarios with modern software development is the use of CI/CD pipelines. The way these CI/CD pipelines work is, you set up a webhook on your Git repository and allow these deployments to run every time something is pushed to the repository.

This is fine and works but you would end up modifying files unnecessarily which in my opinion is not cool.

That’s where empty Git commits can come to your rescue.

Usually, when you want to commit in Git, you need to have some modified files added to the current index. Trying to commit without doing so would give “nothing to commit, working tree clean” message like so. 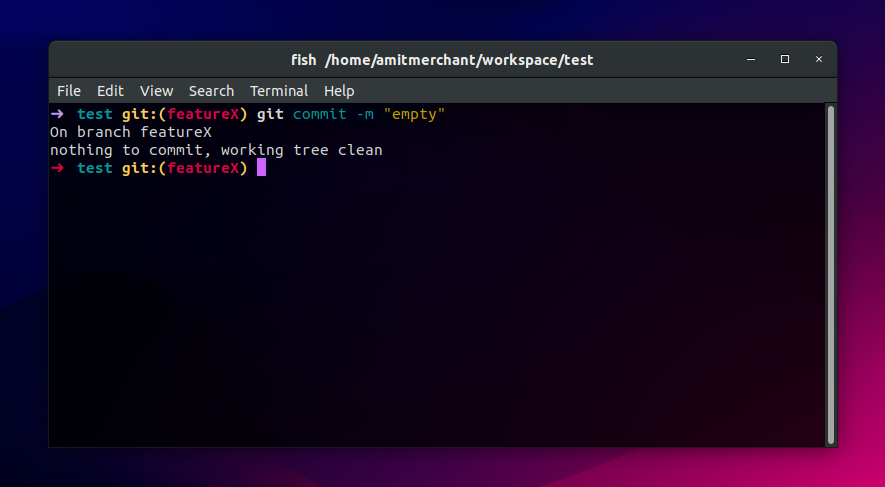 But there’s an option called --allow-empty that you can use with git commit which lets you perform an empty commit. Essentially, this option will let you commit without adding any modified file to the working tree.

Here’s how you can use this option.

Running this will create an empty commit like so. 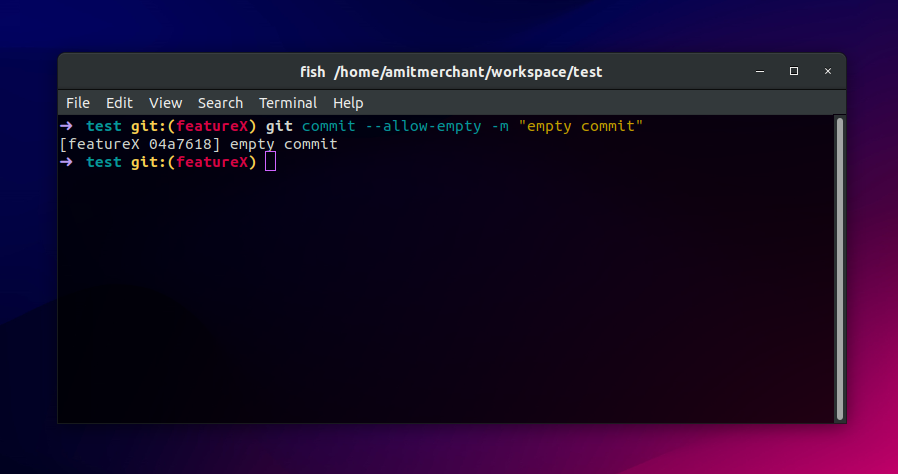 Since a commit has been recorded, you would be now able to push the changes to the remote. 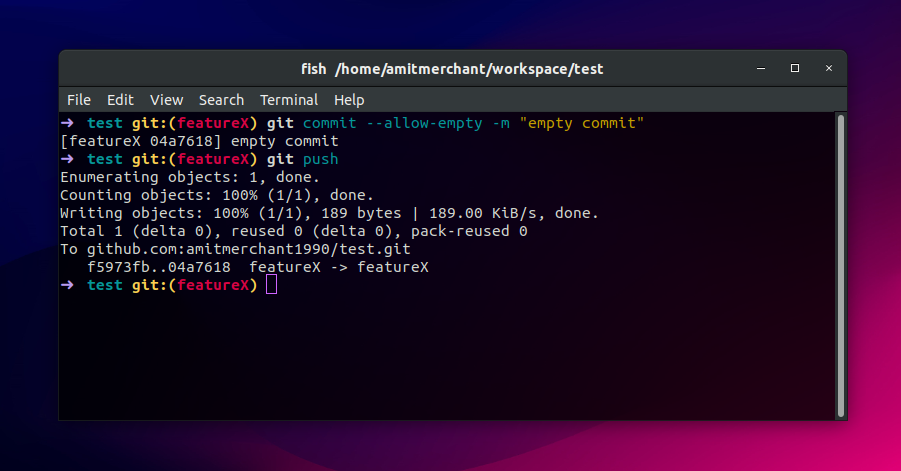 Here’s how an empty commit looks like on remote. 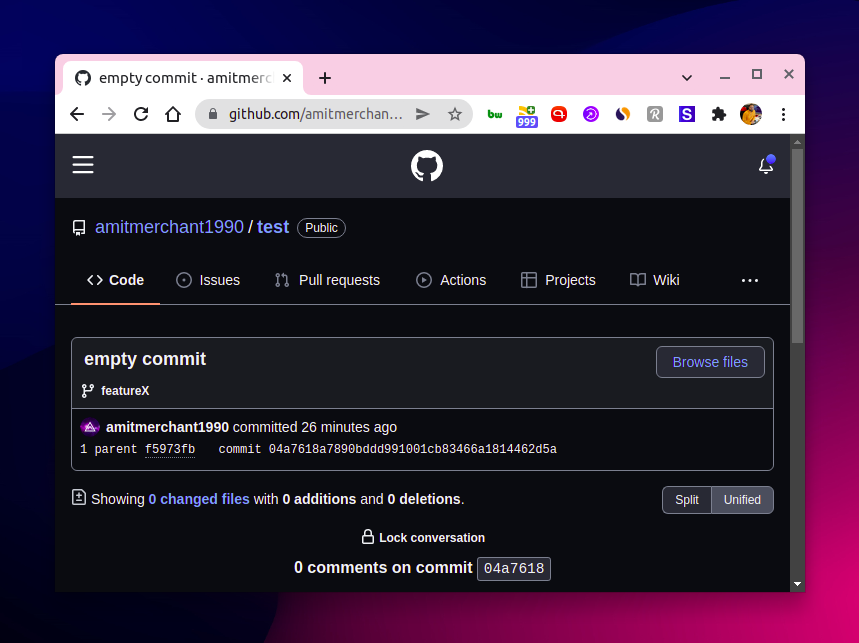 And that’s how you can push an empty commit and trigger the deployments which are tied to this action.