The usual way of handling the exception is by requiring the catch block to catch the exception (thrown from the try block) to a variable like so.

But, in several situations, you don’t need information regarding the exception. For instance, if you just want to send a predefined email to the administrator without the need of knowing how the exception has been occurred.

For certain scenario, PHP 8 is introducing “non-capturing catches”. According to this RFC, it can be possible to catch exceptions without capturing them to variables like so.

Previous: Constructor Property Promotion in PHP 8 Next: Find the extension of files without extension in Laravel 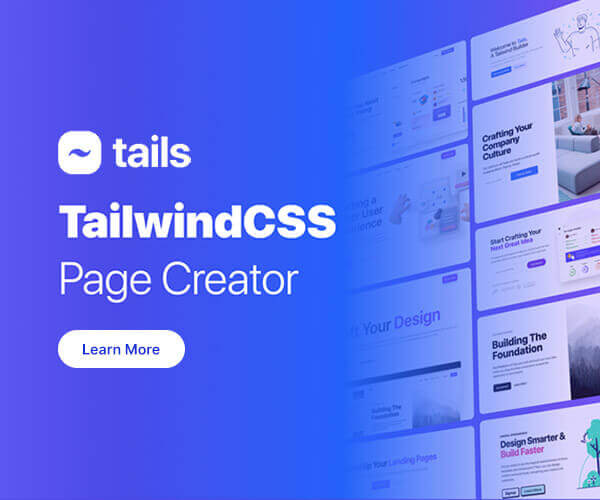