Clone repositories without the entire history in Git

There comes a time when you want to clone a Git repository through GitHub or a similar client but at the same time, you don’t want the entire history of that repository.

This can help speed up the entire git clone process for you.

There’s a provision to do just that in Git.

So, for instance, if you only want the last commit from a Git repository, it can be done by specifying the --depth option followed by the number of recent commits you want in the git clone command. In our case, this would be 1. 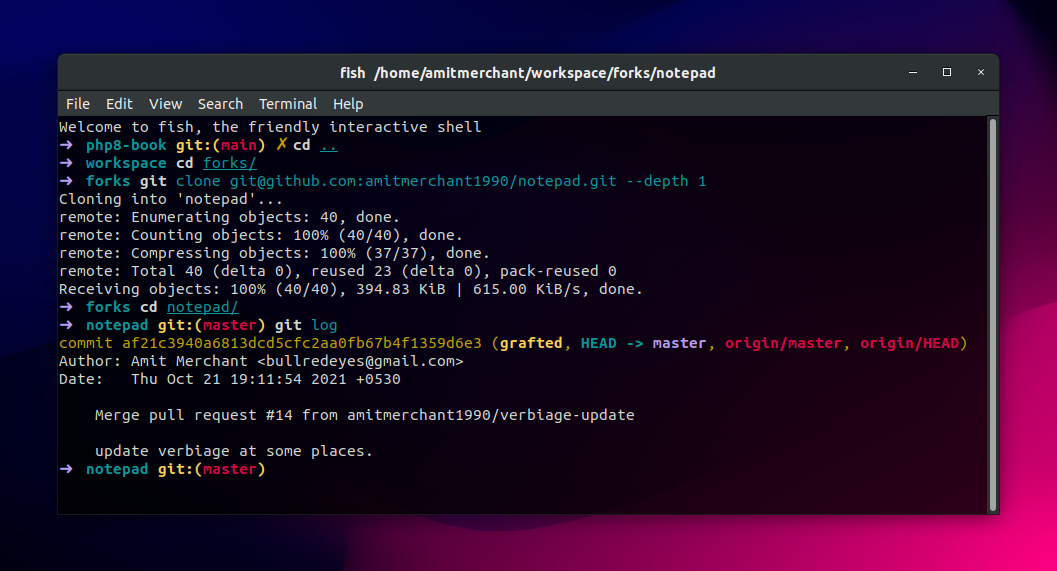 You can take this further by only retrieving the specific branch using the --single-branch option like so.