Ever since I entered into this world of user interfaces, the one thing that I always come across while working are these radio buttons.

But why the hell does radio buttons are called “radio buttons”? I always wondered. So, I dig into this.

After some digging, here’s what I found.

Our loving radio buttons are called “radio buttons” because they are named after the physical buttons used on older radios to select preset stations – when one of the buttons was pressed, other buttons would pop out, leaving the pressed button the only button in the “pushed in” position.

Here’s a photo of one such radio where it has a row of five pop-out buttons (with text “FM”). 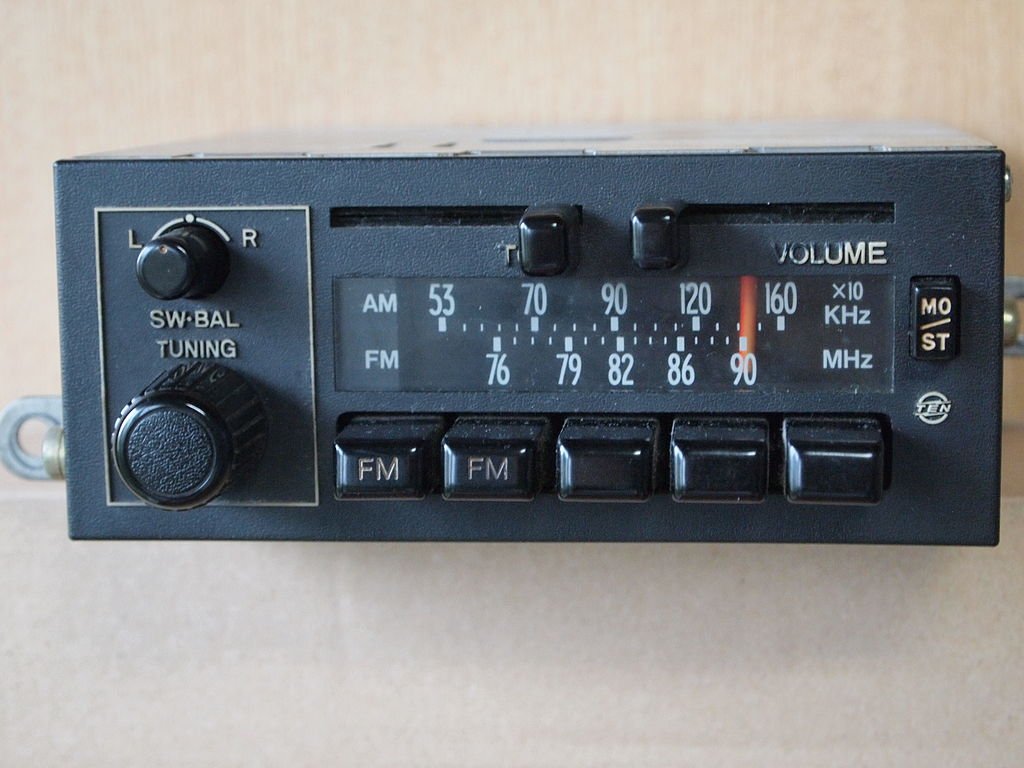 As you can see, the radio buttons in UIs work in a similar fashion where they are normally presented in radio groups (a collection of radio buttons describing a set of related options). Only one radio button in a group can be selected at the same time.

And hence, they are called as “radio buttons”!

Previous: Human readable number formatting in PHP Next: The new str() and to_route() helpers in Laravel 9