To fix this, here’s what I did.

Let’s break down the above code.

Then, I’m checking if the viewport width is greater than 879px and the checkbox is checked. If it is, then I’m unchecking the checkbox.

And that’s how I was able to hide the hamburger menu when the viewport width is greater than 879px and the checkbox is checked. 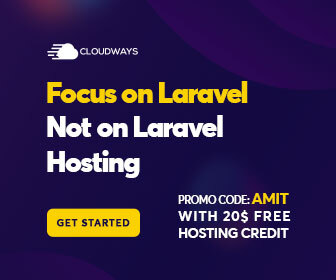